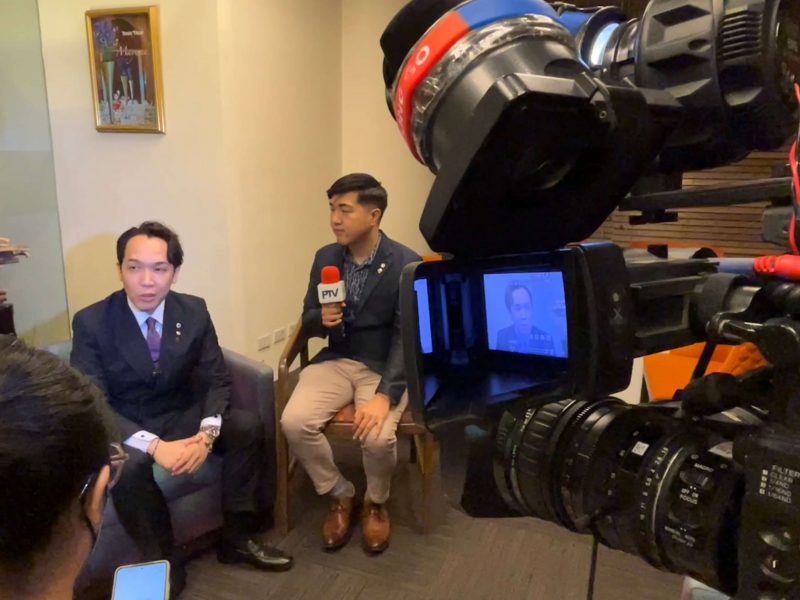 PTV4 is the main state-run broadcaster owned by the Philippine government. It is a broadcaster that is widely popular among the public, focusing on its function as the voice of the government rather than a general entertainment channel.

junca Holdings will continue to promote its efforts based on the philosophy that “contributing to economic reforms in Asia will lead to world peace”. Thank you for your continued support.